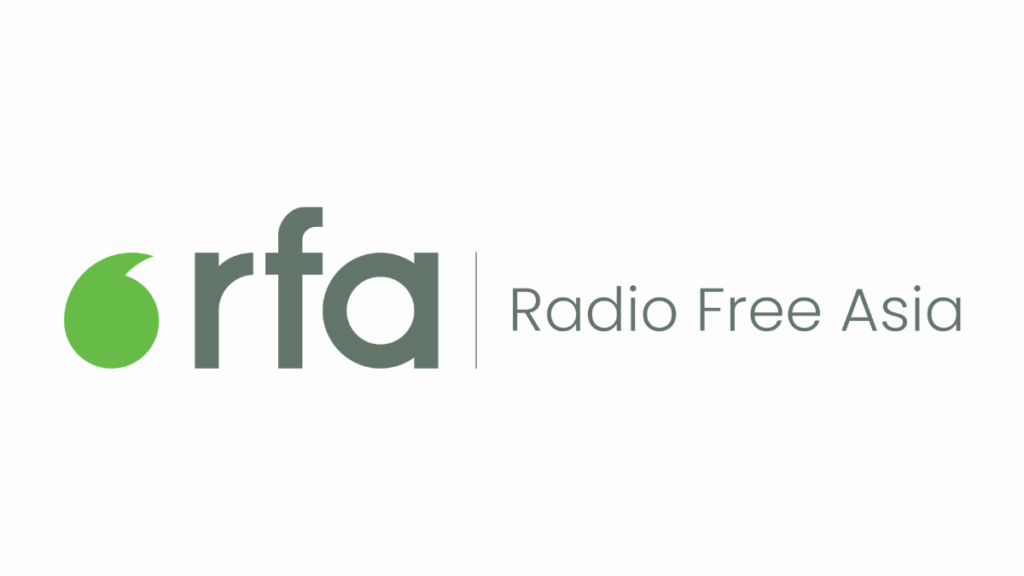 China on Tuesday slapped an entry ban on four members of a U.S. federal commission on religious freedom, in retaliation for U.S. sanctions on its officials over rights abuses against Uyghurs and other minorities in Xinjiang.