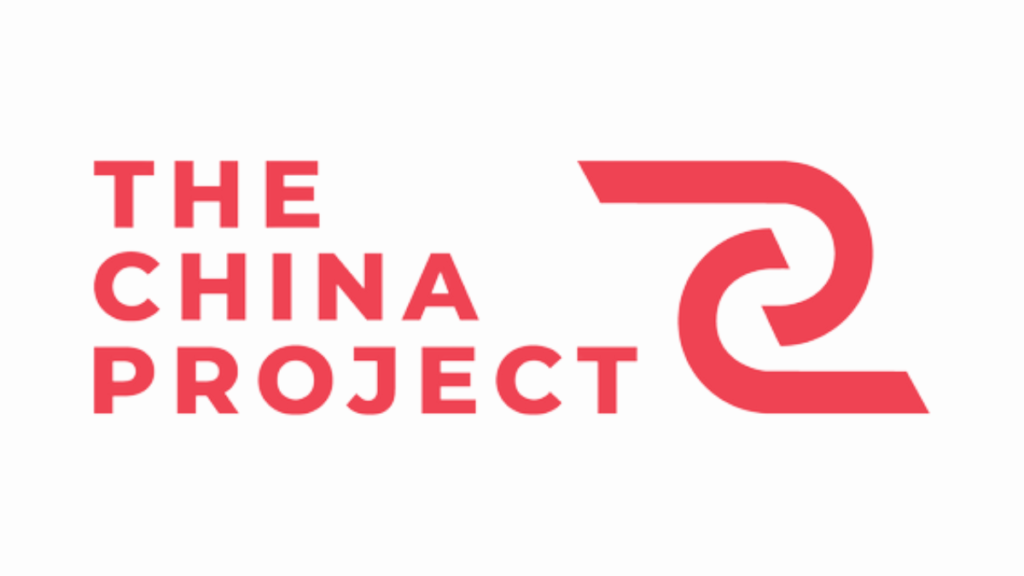 In August despite the U.S. government’s separate 2020 move to boycott all products connected with the Xinjiang Production and Construction Corps (Bingtuan), the quasi-military group originally set up to guard China’s Western frontier, now an immense corporate Goliath credibly accused of using forced labor, a tell tale “Bingtuan” label was spotted by a Virginia shopper buying “sweet dates” from China. Subsequent research by the Uyghur Human Rights Project (UHRP) found seventy such brands of dried fruit products being sold across America. Due to the strategy of “inter-cropping” red dates in the same fields as cotton in Xinjiang, both crops are being produced using forced labor, according to Nuzigum Setiwaldi, author of the report, who said it was “shocking that forced labor goods are still making their way into U.S. stores,” making ordinary consumers “complicit in gross human rights violations.”

Omer Kanat, director of the Uyghur Human Rights Project initially welcomed the UFLPA, but has been frustrated at its implementation. He said there “are still very large, well known brands in the world that haven’t changed their supply chains.”

“The international community should have a coordinated action to make sure that China pays a price for what Xi is doing,” he said.