Join us on March 16 at 2:30pm EST/8:30pm CET as we present a conversation between Gulbahar Haitiwaji and Elisha Wiesel about Haitiwaji’s powerful new memoir of her experience in a Xinjiang detention center and the ongoing persecution of Uyghur muslims in China, “How I Survived a Chinese ‘Reeducation’ Camp” (Seven Stories Press, 2022).

Gulhumar Haitiwaji, Gulbahar’s daughter, who was instrumental in her release from the camps, will act as interpreter from the Uyghur language.

Presented with support from:

Order “How I Survived a Chinese “Reeducation” Camp” by Gulbahar Haitiwaji from Loyalty Bookstore or The Strand, the official booksellers for this event: https://www.loyaltybookstores.com/book/9781644211489, https://www.strandbooks.com/product/9781644211489 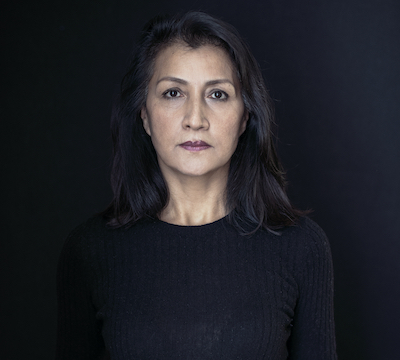 Author, “How I Survived a Chinese “Reeducation” Camp”

Born in 1966 in Ghulja in the Xinjiang region, Gulbahar Haitiwaji was an executive in the Chinese oil industry before leaving for France in 2006 with her husband and children, who obtained the status of political refugees. In 2017 she was summoned in China for an administrative issue. Once there, she was arrested and spent more than two years in a re-education camp. Thanks to the efforts of her family and the French foreign ministry she was freed and was able to return to France where she currently resides. 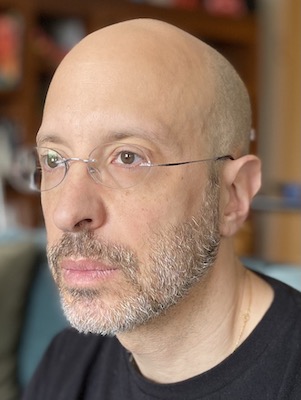 Elisha Wiesel is the son of Marion and Elie Wiesel. He chairs the Elie Wiesel Foundation, is a founding partner of the Witness Institute, and sits on the board of Zioness. He speaks about his father’s message when opportunities for impact arise.